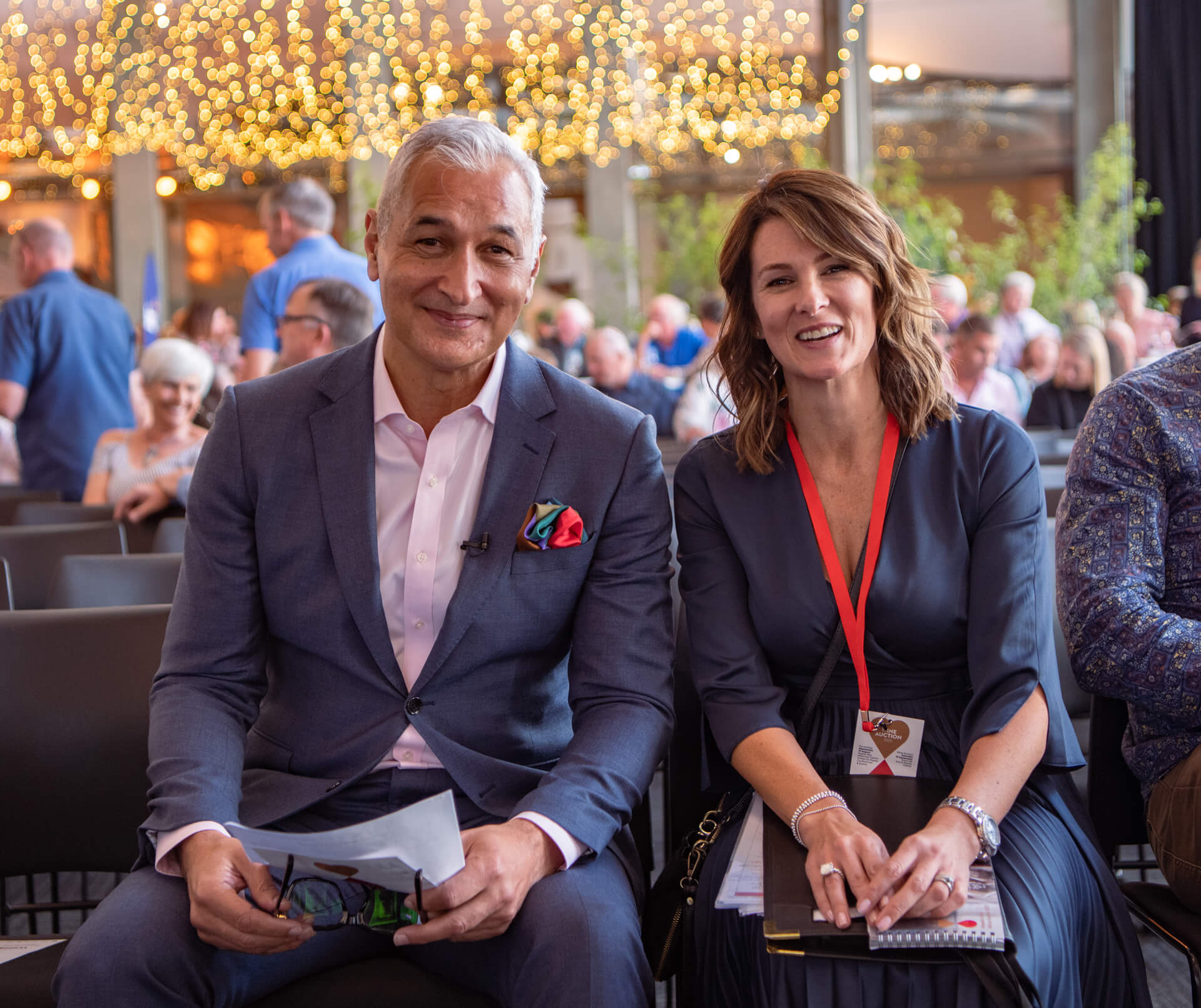 Mike McRoberts, delivers news and current affairs on New Zealand’s number one news source Newshub, Live on Three at 6pm across the nation.

Mike McRoberts has been a journalist for more than 30 years and in that time covered numerous conflicts around the world and some of the planets biggest natural disasters.

From the wars in Afghanistan, Iraq, Gaza and Lebanon to conflicts in East Timor, the Solomon Islands and Fiji, Mike McRoberts is New Zealand’s most experienced conflict reporter.

Some of the natural disasters he has covered include the Pakistan, China, Haiti, Christchurch and Kaikoura earthquakes, and the South East Asia, Samoa and Japan Tsunamis.

Mike has won numerous awards including NZ Journalist of the Year and was named NZ Presenter of Year for the second year running in 2018.

A connection to Hawke’s Bay as a member of Ngāti Kahungunu Iwi, paired with his love of fine wines, make him the perfect person to act as the Hawke’s Bay Wine Auction Ambassador, helping raise much needed funds for Cranford Hospice.

“I’m delighted to be taking on this role, supporting Hawke’s Bay Wine Auction continue as the largest annual contributor to Cranford Hospice and, also helping to raise the profile for the world-class wines this region produces.” 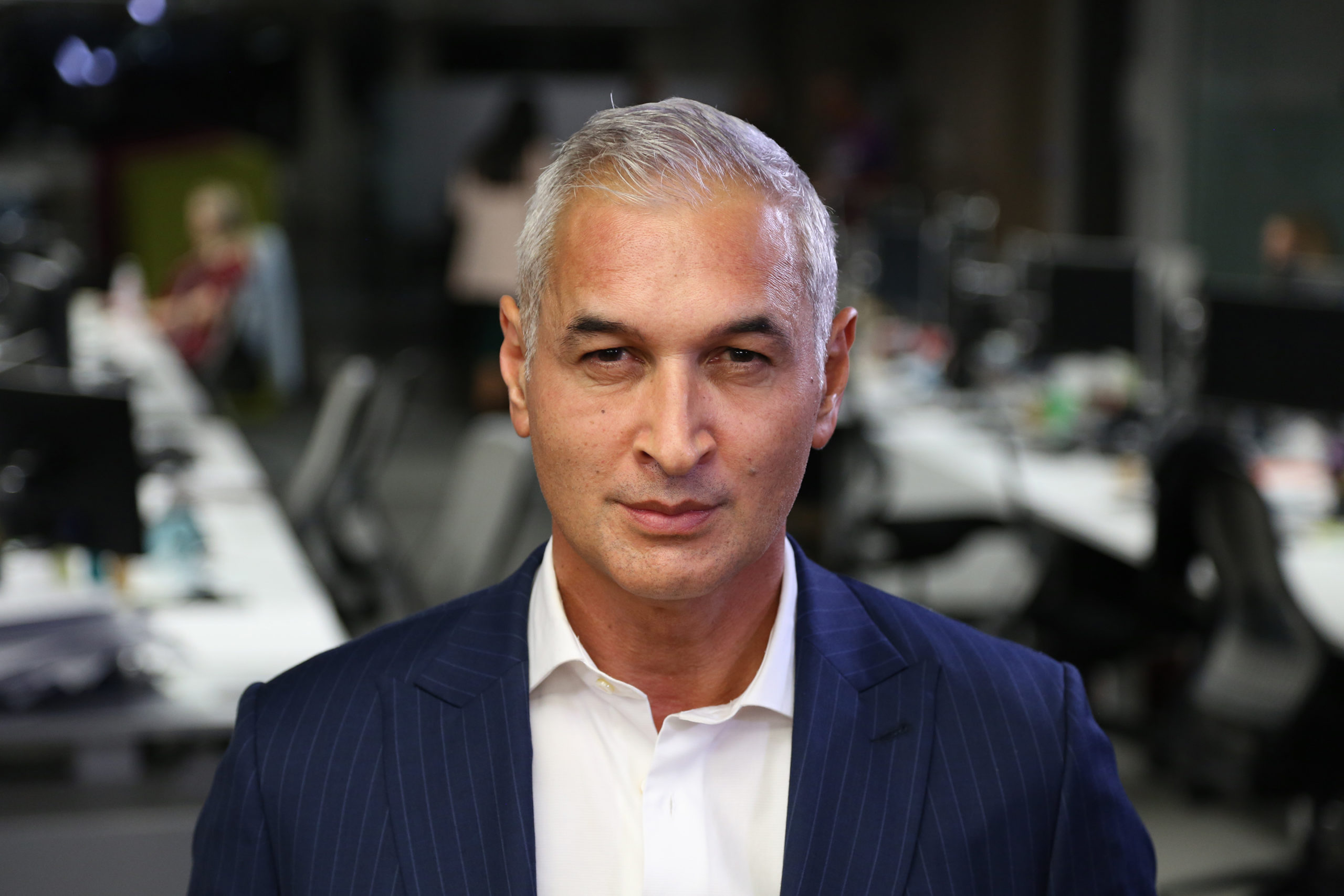